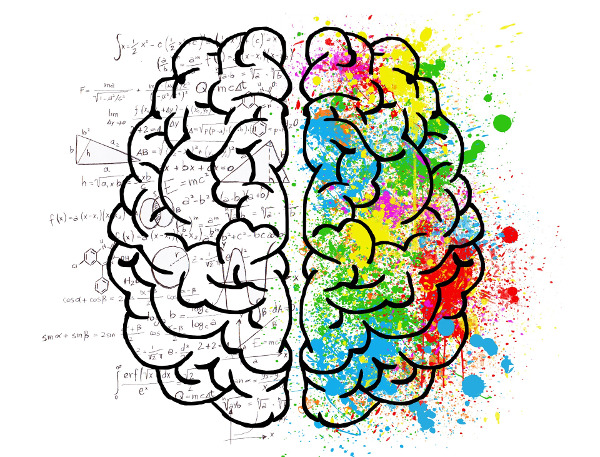 The mind is a powerful operating system, capable of retaining knowledge, memories, and experiences as well as regulating our automated bodily functions. When it comes to addiction, the mind is a major focal point in regards to recovery and regulating normative cognitive processes.

The Mind and Addiction

Substance use and abuse takes its toll on the human brain. Normal functioning and communication within the brain is inhibited, and it is an extensive process to correct. The brain uses neurotransmitters and electrical signals to communicate to the rest of the body so that one may have interaction on a larger scale be it with others or their surrounding environment. Neurotransmitters send chemical messages and signals which control our mood, concentration, bodily functions, and movement. To understand the inner workings of neurotransmitters, one must first understand their production. While this all seems like an easy forward process, it’s a bit more complex than that.

Amino acids play a vital role in aiding this entire process. They help in the formation of neurotransmitters. Each neurotransmitter is essential paired with an amino acid or protein that aids the transmitters to carry out their function. Ultimately, amino acids optimize brain functioning.

With substance use, these amino acids can over time become depleted resulting in a decrease in overall brain health and functioning. Specific drugs work on specific neurotransmitters that inhibit, produce in excess, or diminish production all together.

Impact of Drugs On The Brain

OxyContin and heroin work on endorphins (pain transmitters). The use of methamphetamines and cocaine interferes with one’s dopamine levels. Dopamine is our body’s natural stimulant. Marijuana also works on dopamine.

Alcohol and tranquilizers impact our GABA transmitters. GABA acts as a sedative in the body. And lastly, LSD/Ecstasy impact the neurotransmitter serotonin.  Affecting any one of these neurotransmitters disturbs not only amino acids, but rewires the workings of the brain.

In a natural state where the brain functioning has not been manipulated by the use of drugs, amino acids and their neurotransmitters can work as they are supposed to. They can help us feel good, sleep well, be alert, focused, and ready to conquer the daily tasks at hand.

When substances expose themselves to the inner workings of the brain, chemistry with in the brain is altered. Each drug “type” acts its assigned neurotransmitter affecting the quantity and effect generated.

The Function of Neurotransmitters

In regards to addiction, there are a few major neurotransmitters we are going to focus our attention to. (Dopamine, serotonin, norepinephrine, epinephrine, and GABA).

While addiction involves all of these as well as many others, we are going to specifically look at Dopamine. Dopamine is a neurotransmitter connected to our reward center. Drugs will often times mimic dopamine and activate neurons as if they were naturally dopamine. However, they do not activate the neurons normally resulting in abnormal messaging within the brain. Naturally the brain is programmed to repeat activities that will sustain life. As the reward center is “rewarded”, it will store that information for the next time. When the drug is used again, the reward center is activated; it recalls the use from the previous time and motivates the user to continue to abuse and receive the pleasurable reward. The cycle will repeat itself time and time again.

To put it simply, we can look at the brain, neurotransmitters, and amino acids as a sort of chain reaction. For example, let’s look at the use of cocaine. Say Bob has a substantial use of cocaine history. Cocaine is a stimulant which explains why this drug works on our dopamine neurotransmitters. Anytime that the drug is snorted or smoked, excessive amounts of dopamine are released in the brain resulting in a pleasurable sensation.

This disruption in the release of dopamine naturally confuses the brain. So the repeated action of using the drug is not because the cocaine makes one feel good, the dopamine does. The chain then follows suit, and over time the brain also becomes deficient of the essential amino acids to aid the dopamine neurotransmitter. Thence, end of the chain results in compromised brain functioning.

What can be done to break this chain and end this cycle? A multitude of various health approaches and behavior changes supported by counseling and education pave a positive way to recovery.

So what does Bridging the Gaps have to offer to you during the recovery of yourself or a loved one? It is imperative to bring  awareness to addiction and it’s impact on the whole person, which ultimately speaks to our healing approach and our view of recovery. A holistic approach to treatment is rejuvenating not only the mind, but also the body and spirit. 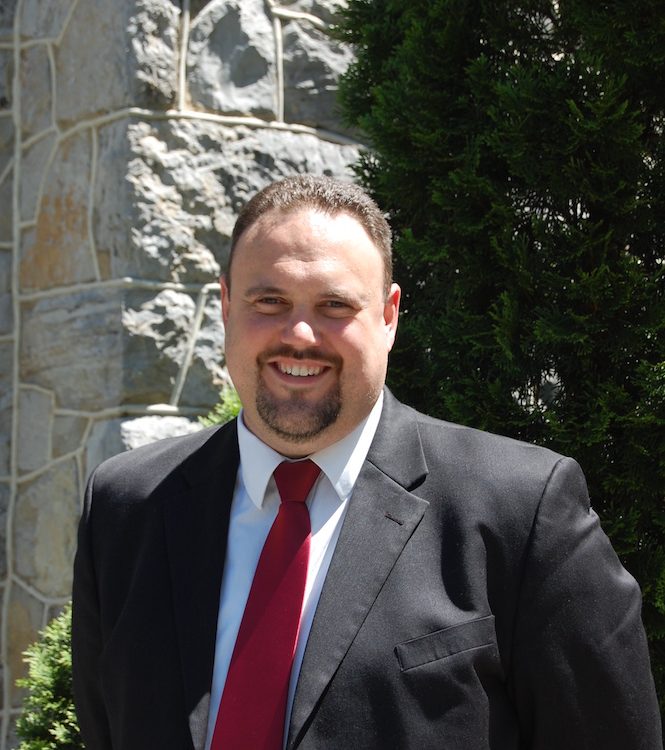 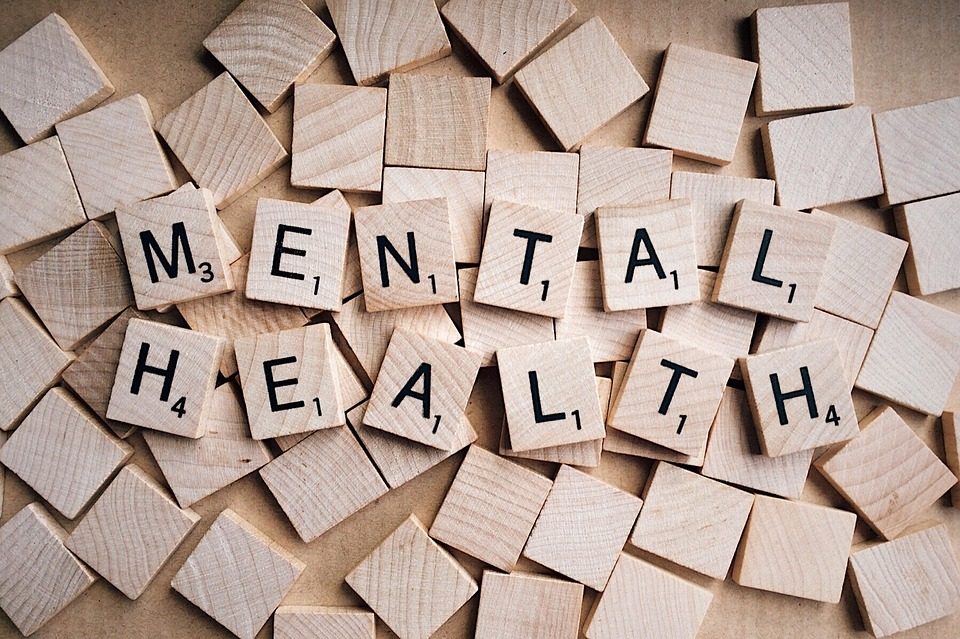 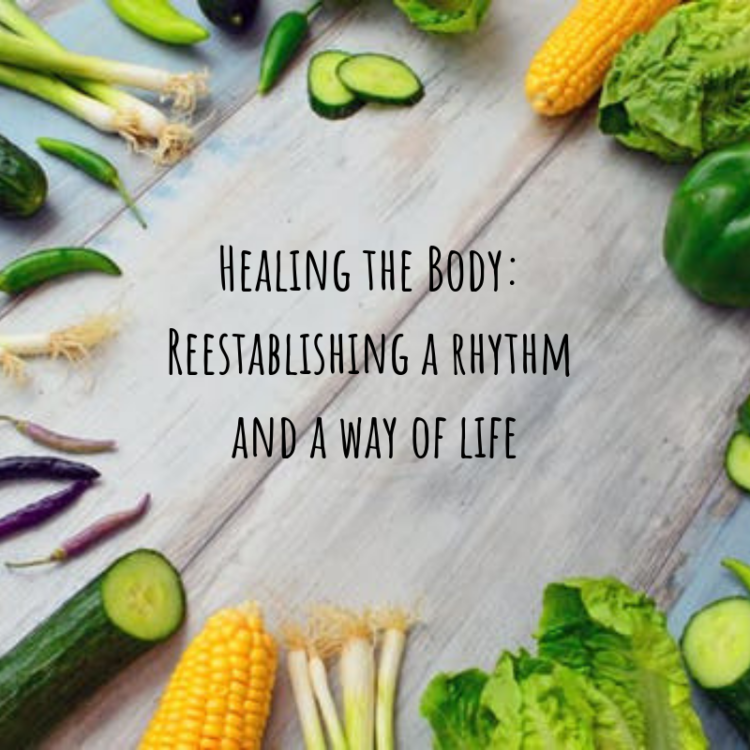 Maintaining, Healing and Even Thriving in Early Recovery PART VI

Testing for Covid-19 is now accessible allowing Bridging the Gaps to open our doors to new residential clients. We are following strict protocols to safely bring clients into residential living. Check out our home page for more details. In addition, we are maintaining a Telehealth program for outpatient services.