When Does Coping Go Self-Destructive? Trauma and the Pattern of Addiction: Part 1 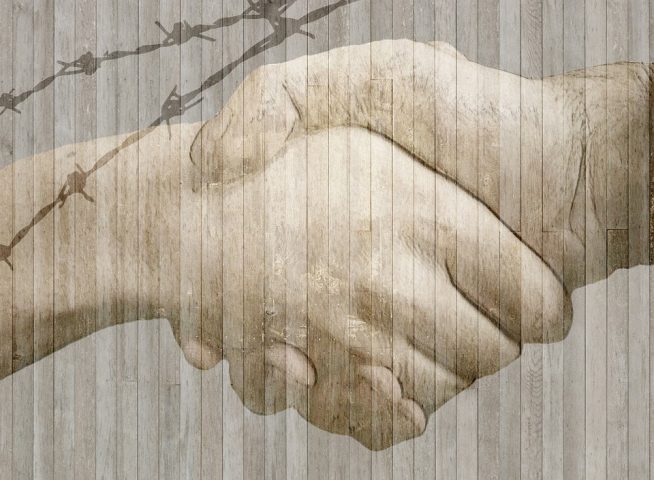 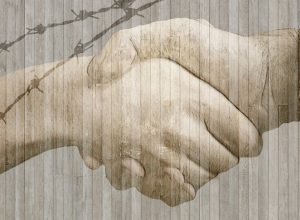 When Whitney Houston’s daughter, Bobby Kristina Brown, was found unresponsive in a bathtub last year due to complications from an apparent drug overdose, she chillingly recreated – almost to a “T” – the last scene in her mother’s often troubled life.  It was a tragedy, to be sure.

It was also a high-profile reminder of how certain damaging patterns of behavior can be repeated generationally, especially when emotional trauma is involved.

We know that addiction has a genetic component that often causes it to recur generationally. But Bobby Kristina’s death was also an excellent example of the close (and sometimes legacy-like) link between trauma and addiction.

Traumatic experiences often give rise to behaviors and coping mechanisms that can help initiate, or sustain, substance use disorders. This notion is not new – research has strongly supported it since the 80s and 90s. But in recent years, there has been a positive resurgence in clinical discussion and treatment of trauma as a truly “co-occurring” disorder, which is critical when one considers how exceptionally enmeshed it can be with drug and alcohol abuse.

While experiencing a trauma doesn’t guarantee that a person will develop an addiction, research has found a high correlation between events that damage our psyches in some way and challenge our capacity to cope (trauma) and rates substance abuse.

In 2012, a study published in Alcoholism: Clinical & Experimental Research confirmed what many in the therapeutic world had long observed: a history of childhood neglect , or sexual, physical ,or emotional abuse is very common among people undergoing treatment for alcoholism and may be a factor in the development of alcohol use disorders. Traumatic experiences were also linked to higher risks for anxiety, depression, and suicide.

The study showed that, while the general population has physical abuse rates of around 8 percent, the rate for alcoholics has been reported to be between 24 to 33 percent.

Similarly, the rate of sexual abuse in the general population is typically around 6 percent, while the rate for alcoholics was reported at 12 percent for men and 49 percent for women. Rates of childhood emotional abuse and neglect, often under-reported, are thought to be as prevalent among alcoholics as physical and sexual abuse and have similar long-term consequences.

This study is just one of many that trace a connection between exposure to challenging events and substance abuse.  The CDC’s landmark Adverse Childhood Experiences (ACE) study, which sampled over 17,000 patients, also found that children with four or more adverse childhood experiences are five times more likely to become alcoholic, 60 percent more likely to become obese, and revealed that boys with four or more of these experiences are 46 times more likely to become IV drug users. Researchers found that the effects of trauma are cumulative, and interestingly, observed that one of the most destructive forms tends to be repeated shaming and humiliation. 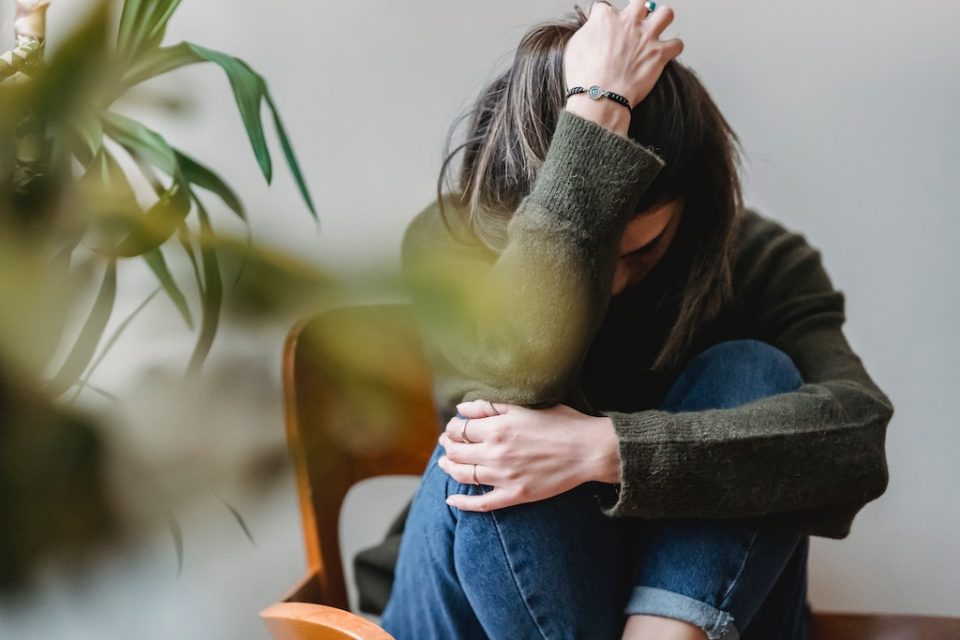 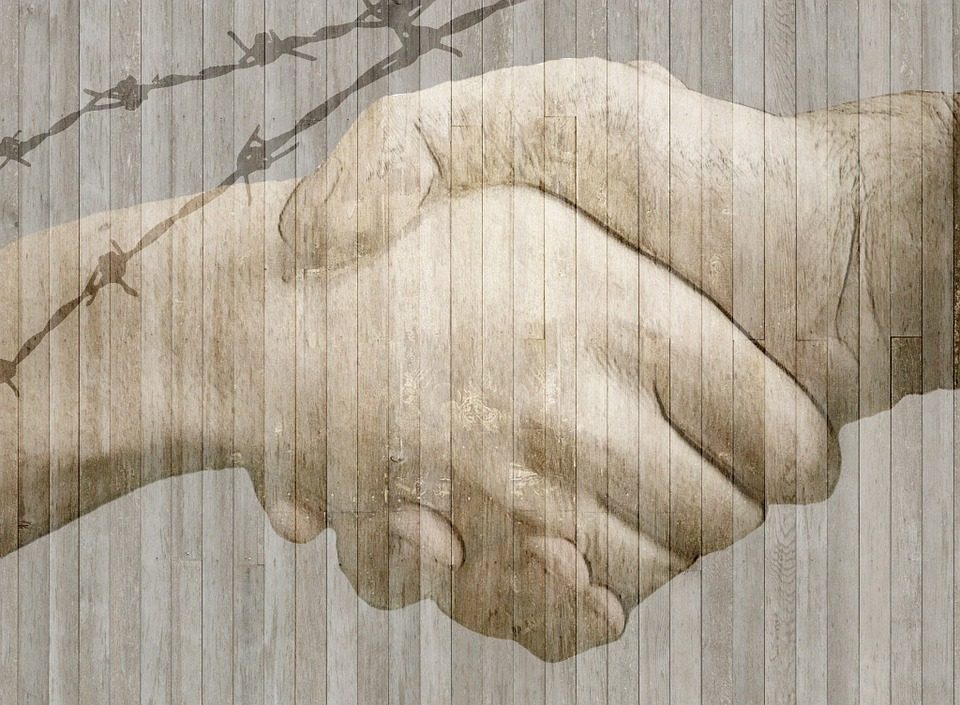 When Does Coping Go Self-Destructive? Trauma and the Pattern of Addiction: Part 2